Originally published on February 27, 2017 at governor.pa.gov

Harrisburg, PA – Governor Tom Wolf released the following statement in reaction to a series of threats and direct acts against Jewish institutions in Pennsylvania that follow a national trend of increased anti-Semitism:

“Any anti-Semitic act or act of intimidation aimed at Jewish institutions and people in Pennsylvania is truly reprehensible and we must find those responsible and hold them accountable. This is not who we are as Americans or Pennsylvanians. We will not take these threats and acts lightly and I have asked the Pennsylvania State Police and Office of Homeland Security to offer their full resources towards protecting these institutions and finding those responsible.” 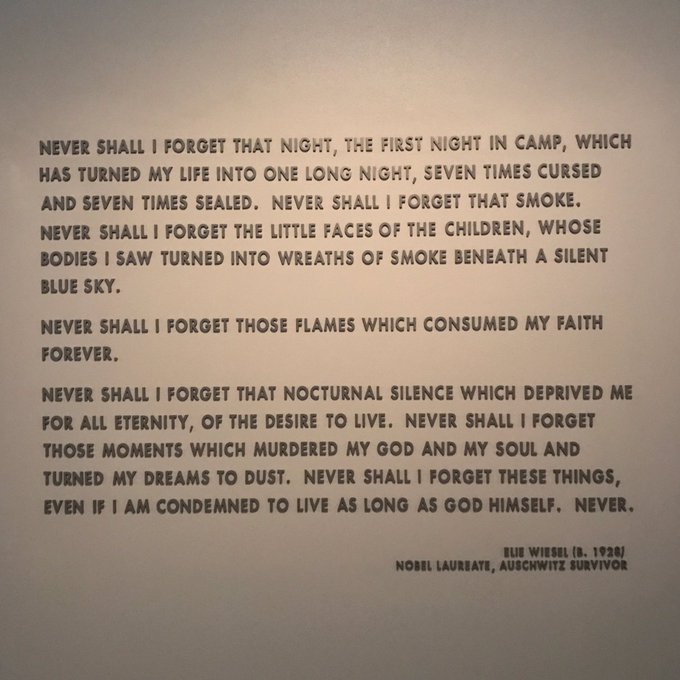 Frances and I stopped by the @HolocaustMuseum in DC today on our last day of #NGA2017. Never shall we as a society forget.